The Corpus Christi Navigation Channel fifth largest port in the United States, third largest port on the Texas Gulf Coast, and the number one port for oil exports.  Economic demands of the port are increasing and currently channel does not meet the needs of new industry.  The existing channel is a negative 47-foot Mean Lower Low Water (MLLW) channel with a 400-foot bottom of prism and 1:3 slopes.  This channel extends from the Gulf of Mexico through a jetted entrance channel and across Corpus Christi Bay, 34.1 miles inland, serving the ports at Corpus Christi, Ingleside, Harbor Island, and the La Quinta Channel.

The current design is to deepen and widen the channel as well as create 200-foot wide and negative 14-foot MLLW barge lanes on both sides of the upper bay channel.  Barge shelves will be used to separate barge traffic from deeper draft vessels.  The channel will be modified to a negative 54-foot MLLW channel with a 530-foot bottom of prism.

The VE study focused on expediting the construction schedule, optimizing the placement of sediment, improving the removal of material, modifying dike geometry to reduce amount of fill material used, reducing dredge pumping distances, and constructing barriers between the open bay placement areas and the channel to reduce sedimentation back into the channel.

The various alternatives to the current design provided the opportunity to save over 25% of the estimated construction cost while also reducing construction risks, improving future maintenance and repair activities, increasing redundancy, increasing resiliency, and advancing the system reliability goals. 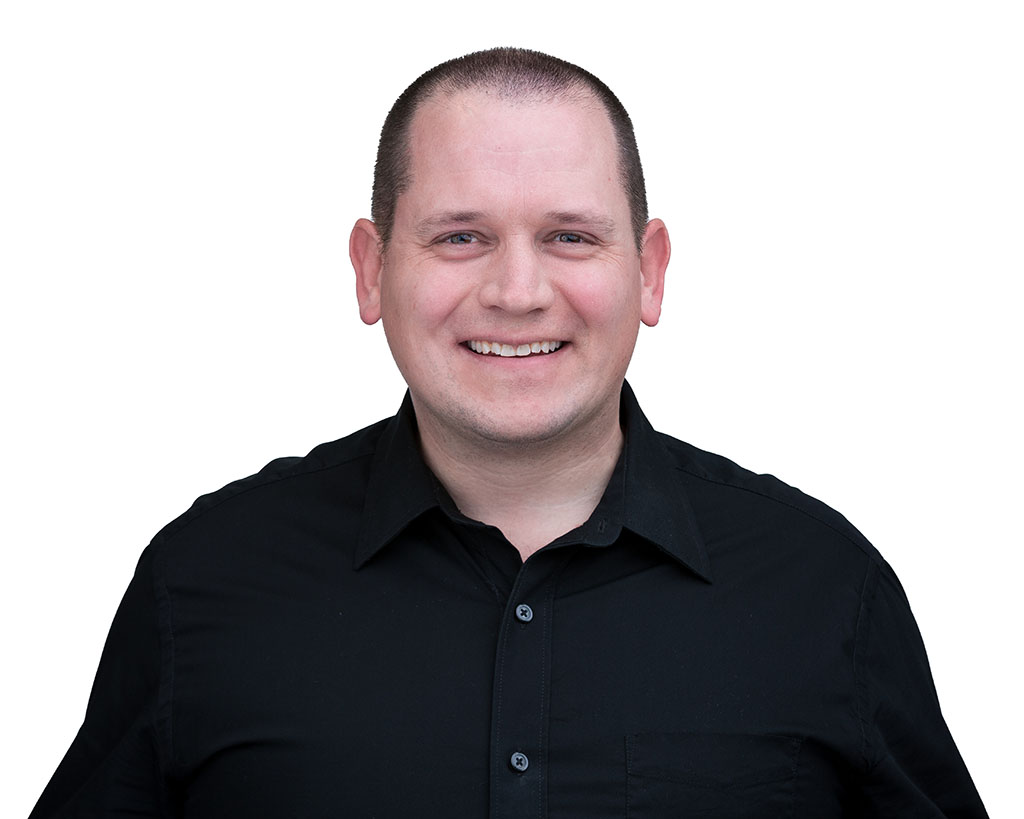