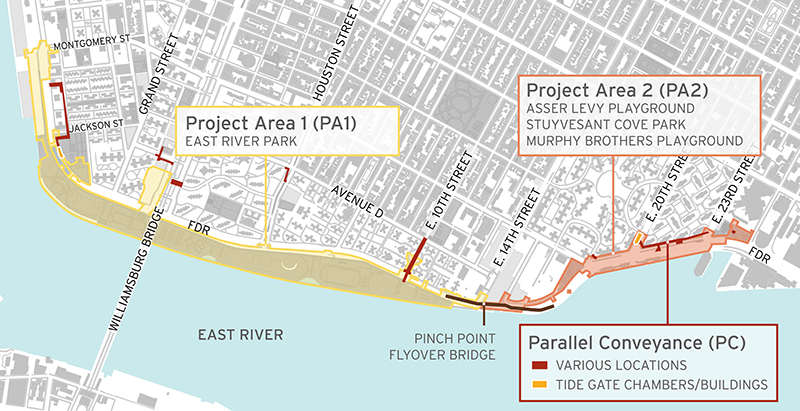 City of New York Office of Management and Budget

In response to future risk caused by coastal flooding and climate change, New York City was awarded a US Department of Housing and Urban Development (HUD) Community Development Block Grant – Disaster Recovery (CDBG-DR). The winning concept forms the basis for the, over one billion-dollar, East Side Coastal Resiliency Project. This project is a series of levees and flood walls spanning nearly two-and-a-half miles of the lower east side of Manhattan. The project improves access to the waterfront, raises the grade in some areas of East River Park, and improves the East River Park playing fields and activity areas, with enhanced natural areas.

Using our on-call services contract with the City of New York, SVS was tasked with conducting a Value Planning study on this notable coastal resiliency project to minimize future hurricane damages caused by storm surge.  SVS facilitated the collaborative effort between multiple City agencies, the design consultant, and additional subject matter experts.  The Value Planning effort resulted in an intriguing concept to provide the desired protection from storm surge while eliminating the floodwalls, the impact to the FDR freeway, the relocation of major utilities, while also protecting the Eastside Park for long term sustainability against sea level rise.  The concept was to raise the elevation of the entire park to serve as a barrier against sea level rise and storm surge.

Following the Value Planning study, SVS was asked to facilitate a follow-on charrette with the City agencies, the design consultant, and the SVS’s subject matter expert consultants to further develop the concept.  The refined concept was presented to and approved by Mayor DeBlasio. 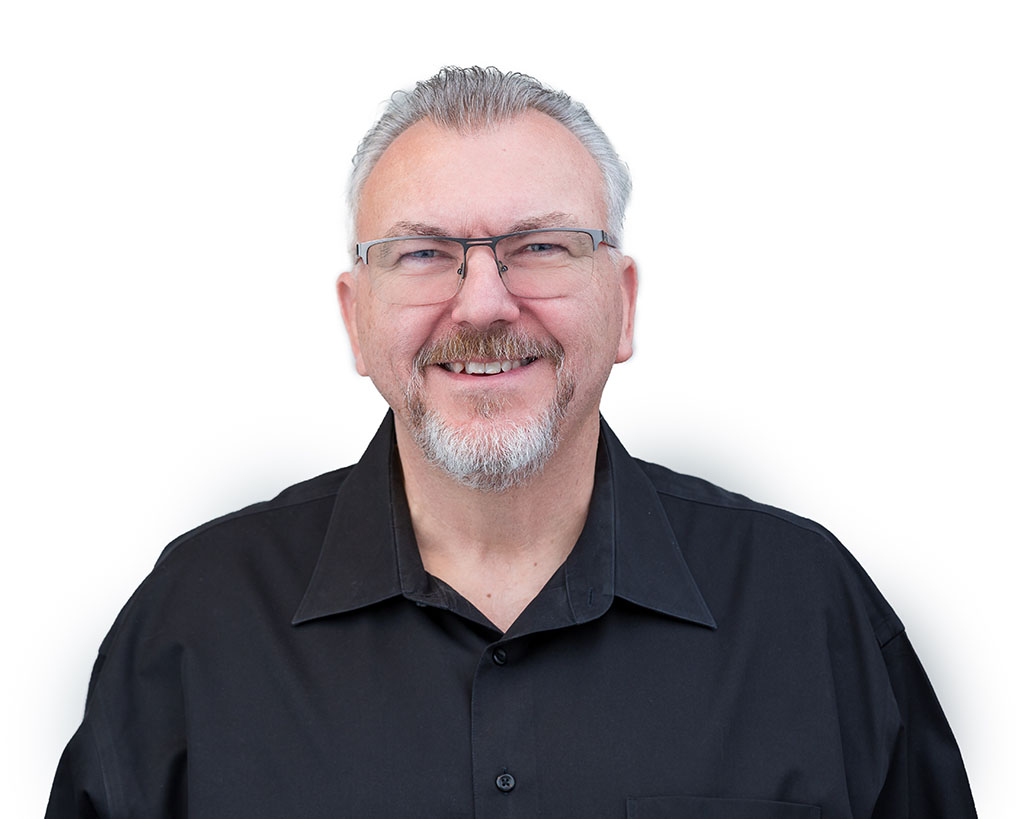